Two Things Every Java Developer Should Know About Booleans 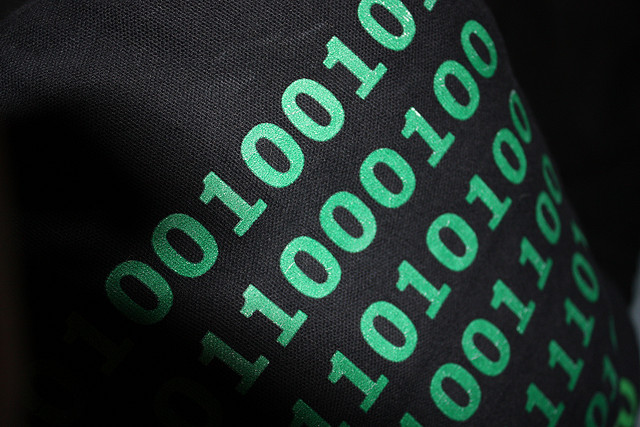 Image Credit
We are going to re-examine some really basic concepts in this article. In the first section, we will look at a common performance pitfall in instantiating Boolean objects and how to avoid it; and in the second section we will examine a common fallacy of how much space a boolean value occupies in the JVM.
Avoid instantiating a Boolean object

Boolean b = new Boolean( false);
Code Example 1
It's a simple line of code which creates a Boolean object. Nothing obviously wrong with it, but look and think a bit harder; what if your software created a million Boolean objects? Wouldn't that be a waste? After all there are only two Boolean values: true and false, so why not just create two constants and use them a million times? That'll certainly save all the cycles required to create so many redundant objects.

To make our lives even easier, the Boolean class gives us these two constants out of the box: Boolean.TRUE, and Boolean.FALSE. Instead of creating objects, just use these constants as shown in Code Example 2 and make your program a little bit better and faster.

Code Example 2
Don't Expect a primitive Boolean value to occupy only 1 bit
It's logical to think that a boolean primitive value will take 1 bit of memory, and unfortunately it's a fallacy that many Java developers have bought into. Boolean values in Java almost always take more than a bit - significantly more.

And finally, according to this answer on SO, Boolean object take 16 bits of memory: