Which monitor is used when a static method is synchronized 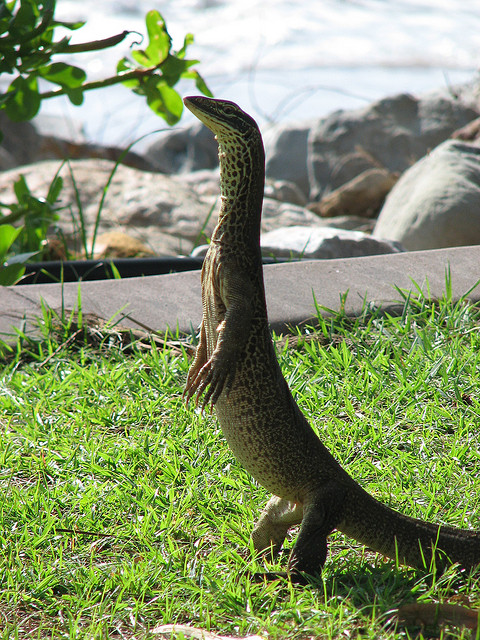 So when a thread requests to enter a synchronized instance method of an object, the object will release it's monitor to that thread before it enters the method and take the monitor back after the it exits the synchronized method. But, what do you think should happen when a thread tries to enter a static synchronized method? Because static methods don't belong to individual objects, the calling thread cannot request for the object's monitor. Which monitor should it get?
To understand this we have to take a dip back to the basics. Static members don't belong to individual objects, but they aren't orphans either, they do belong to the class. And every class loaded by the JVM is simultaneously represented by an object of type Class. When a thread attempts to enter a synchronized static method, it will ask for the monitor of the Class object that represents the class within which the static method exists.
Let's understand this with an example.

public class SafeCounter {
private static int globalCounter;
private int instanceCounter ;
public synchronized static int getNextGlobalCount() {
return globalCounter ++;
}
public synchronized int getNextInstanceCount() {
return instanceCounter ++;
}
}
Code Example 1
The class shown in Code Example 1 is a thread safe counter which maintains two counter variables: the first is a global counter which could be used to maintain the count of some entity across the entire software application; and the second is an instance counter which could be used by individual instances of client classes to maintain the count of something that's local to them.
The static variable globalCounter represents the global counter and is incremented in the static method getNextGlobalCount(). The instance variable instanceCounter represents the local counter and is incremented in the instance method getNextInstanceCounter().
When a thread invokes the instance method getNextInstanceCount(), it will grab the objects monitor, and when it invokes the static method getNextGlobalCount() it will grab the monitor of the Class object which represents the SafeCounter class.